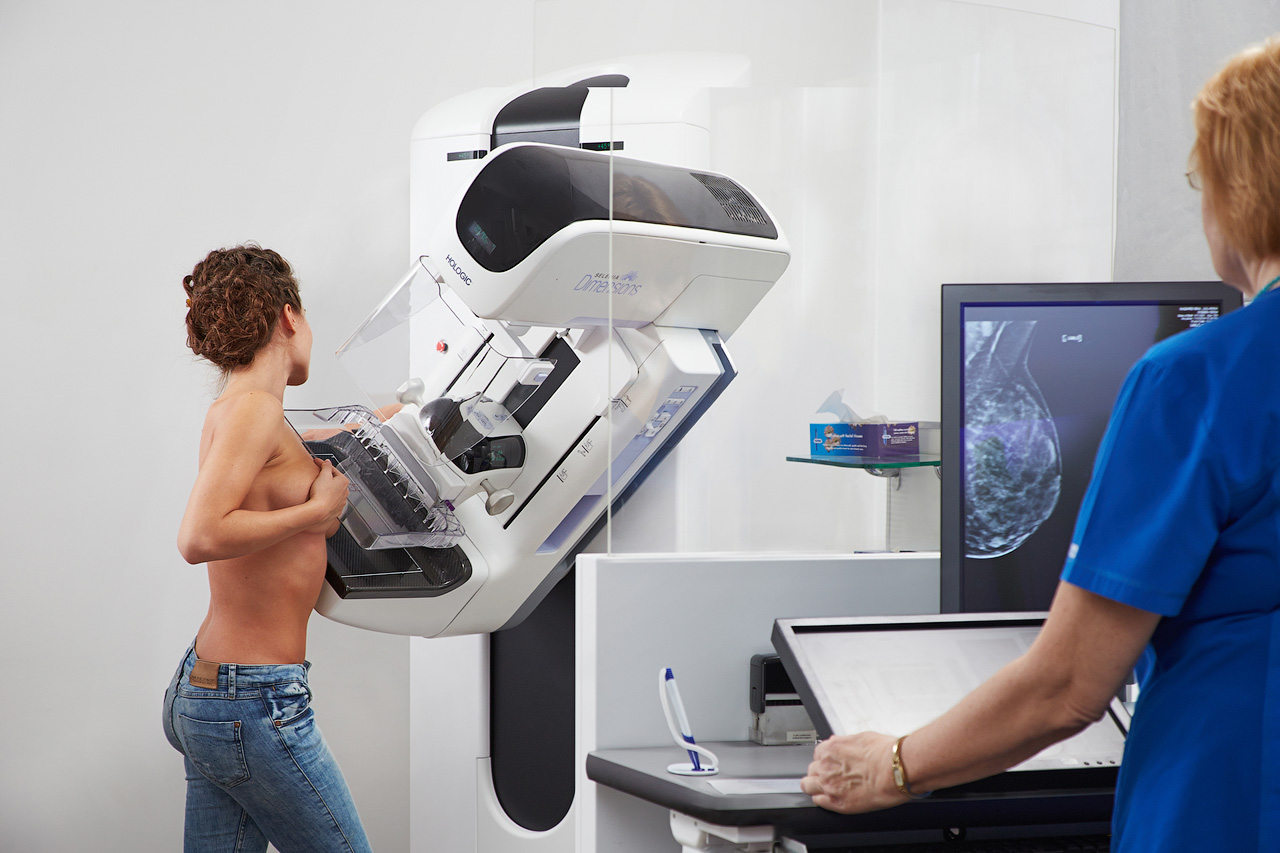 The development of science and medicine technologies offer ever more advanced examination methods to diagnose breast cancer at as early a stage as possible. The most popular and most informative method in breast cancer diagnostics is still mammography.

Unfortunately, breast cancer tends to get increasingly “younger”. In order to reduce the risk of developing a breast cancer, every woman should watch her health, and particularly the health of her breasts throughout her life.

Up until now, as the traditional mammography examinations were conducted, it was very difficult to discover small growths in the mammary gland tissue with dense structure often found in younger women. Because of the limited possibilities of mammography, it was often necessary to supplement it with ultrasound (US) or magnetic resonance imaging (MRI).

In the past few years, digital mammography with tomosynthesis has been used for breast examination in the world. The technology of tomosynthesis is the most effective achievement in the development of mammography within the past 30-40 years. Tomonsynthesis ensures certain diagnostic advantages for women with a mammographically dense breast structure and opens up possibilities for early diagnosis which cannot be achieved with traditional mammography.

Women after 40, should have mammography done once every two years! A timely diagnosis lets cancer to be discovered at a very early stage and it can be successfully treated.

The new mammography equipment Hologic Selenia Dimensions is used for:

How is the examination conducted?

Both 3D and 2D examinations are conducted during a single compression. First, an in-depth examination is done with tomosynthesis; it involves scanning the mammal gland by 1 mm thick layers. The x-ray travels through the breast at a 150 degree angle, taking a series of x-ray images, from which a mathematical 3D reconstruction is made, creating a digital picture that allows the mammary gland to be evaluated in a detailed way. Right after the tomosynthesis, the normal 2D digital mammography is done automatically and, within a few seconds, the digital programme provides the radiologist with a perfectly compatible 2D and 3 D images. Unique imaging technology provides the possibility of obtaining the results in three-dimensional images formed by different projection angles.

Tomosynthesis is an x-ray examination that lets suspicious growths in mammary glands to be examined in great detail.

The images obtained during mammography are evaluated by the doctor-radiologist who delivers a detailed description and a conclusion. This can be obtained within one week but in emergency cases, immediately after the examination.

The mammography results are evaluated by doctors-radiologists: 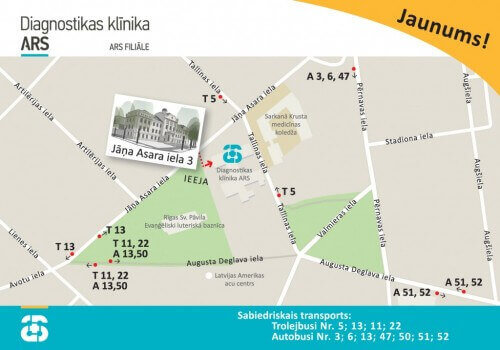 Search for a specialist or service